The aim of NATIF association is to facilitate the integration of non-French speaking people in the Gers, in particular through the teaching of the French language and culture.

In 2003, the founders of the association noticed that for several years the department of Gers had seen an increase in the number of non-French-speaking foreigners but that there were very few structures that could allow them to quickly acquire French, in order to ease their integration. It is to address this need that the NATIF association was created on September 26, 2003 in Auch, a traveling organization for teaching French to foreigners meeting 3 objectives :

Promote the integration of individuals in situations of exclusion (due to the language barrier).

Our first year was devoted to gauging the feasibility study of the project, we surveyed possible audiences and needs, and met with the various potential partners.

The activity, the first courses started in September 2004.

The association was declared a training organization specializing in French as a Foreign Language and literacy in 2006.

As of 2011, NATIF has been subsidized to offer additional teaching in French as a foreign language and in literacy for newcomers who have signed a CIR (Republican Integration Contract) and refugees.

In 2015, we joined the city contract signed for the “Grand Garros” district and received a subsidy to support allophone people in the district in their learning of French. .

That same year, NATIF was approved as a TCF (French Knowledge Tests) exam center by France Éducation International, under the supervision of the Ministry of National Education.

Along with its training activity and when the sanitary situation allows it, NATIF, since 2013, has been accompanying its learners to a selection of shows and films in order to introduce them to French art and culture. These cultural outings are made possible thanks to a partnership with CIRCA and Ciné 32.

Currently, NATIF offers training in different municipalities in the department and has developed distance training, following the health situation, but also to address the issue of mobility for certain people.

adults in a personal training process,

adults in the process of improving the language for professional needs,

wishing to improve their French skills in order to take a TCF (Test de Connaissance du Français) to apply for a French resident or naturalization card or to enroll in postgraduate training.

That is, its heads are volunteers. The money collected by payment for training and grants is only used to pay for trainers, teaching materials, rooms and all other expenses related to the functioning of the organization.

The NATIF association is officially declared as a training body at the Toulouse Regional Prefecture. Datadocked since 2019 and Qualiopi certified since 2021, the training provided can be paid for by the employer, the company or funding organizations for employees. 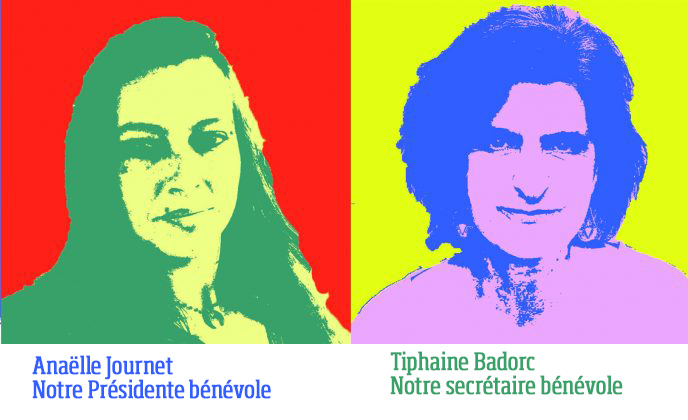 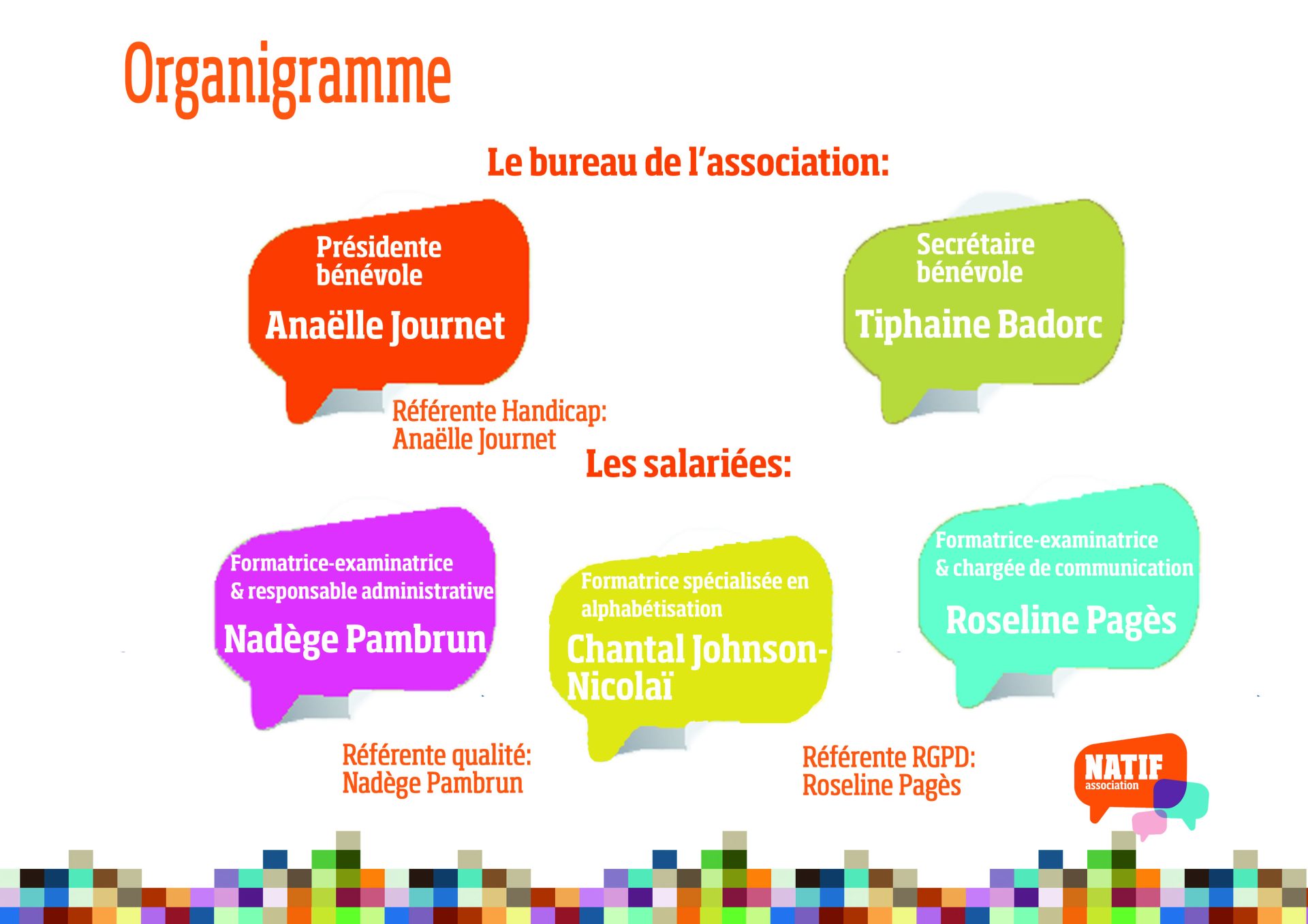 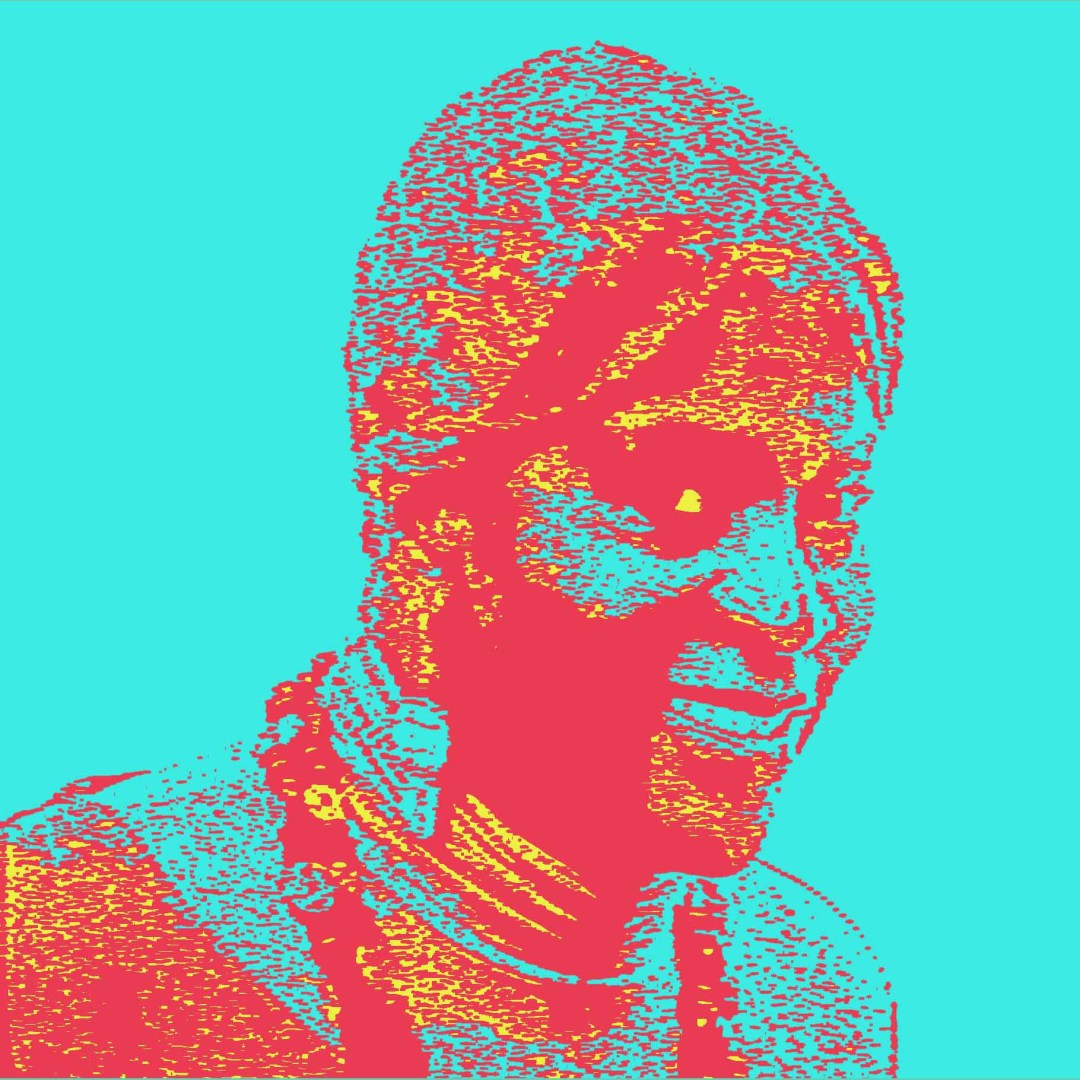 FLE and LITERACY trainer
Has been working at Natif since 2006 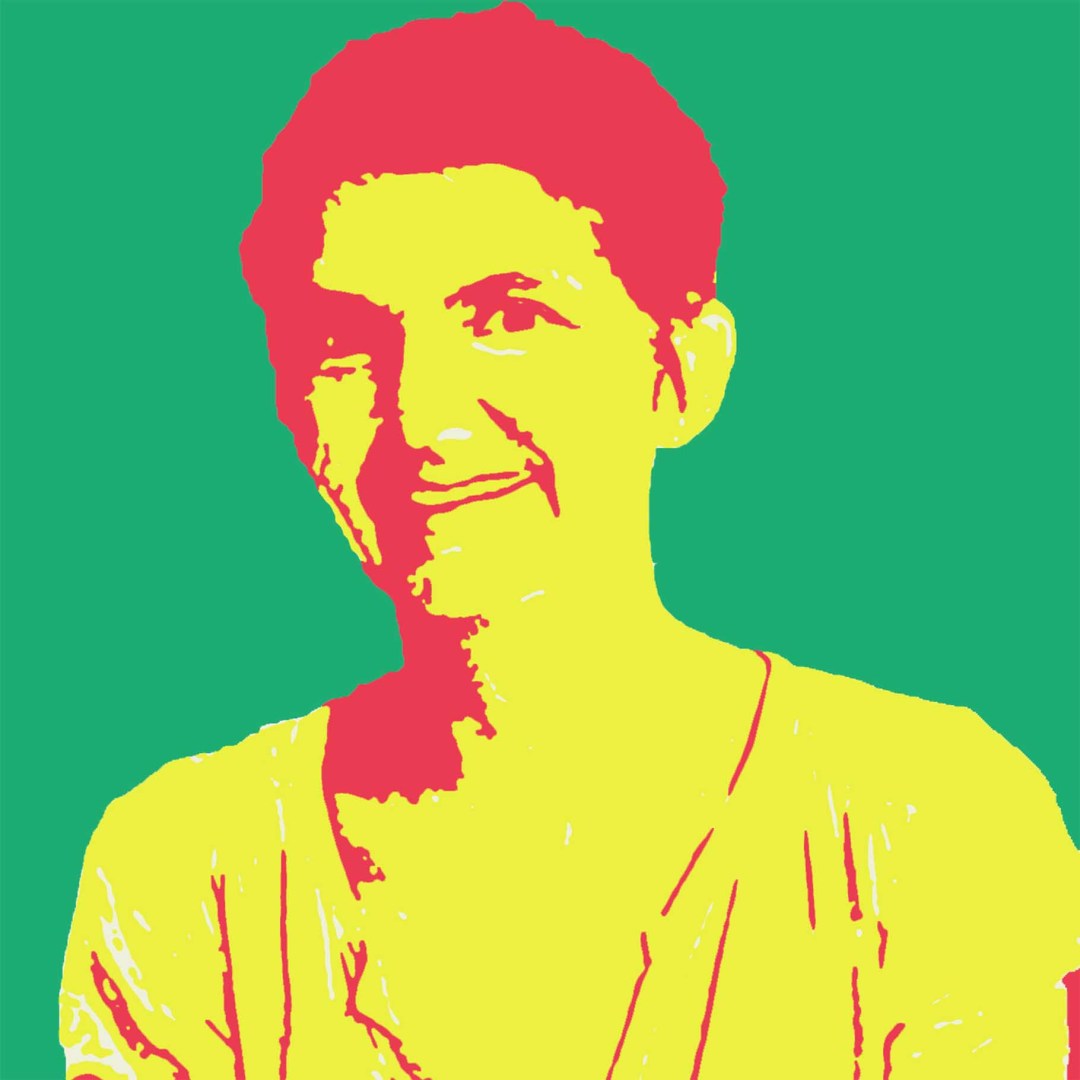 FLE trainer – TCF examiner
Has been working at Natif since 2005 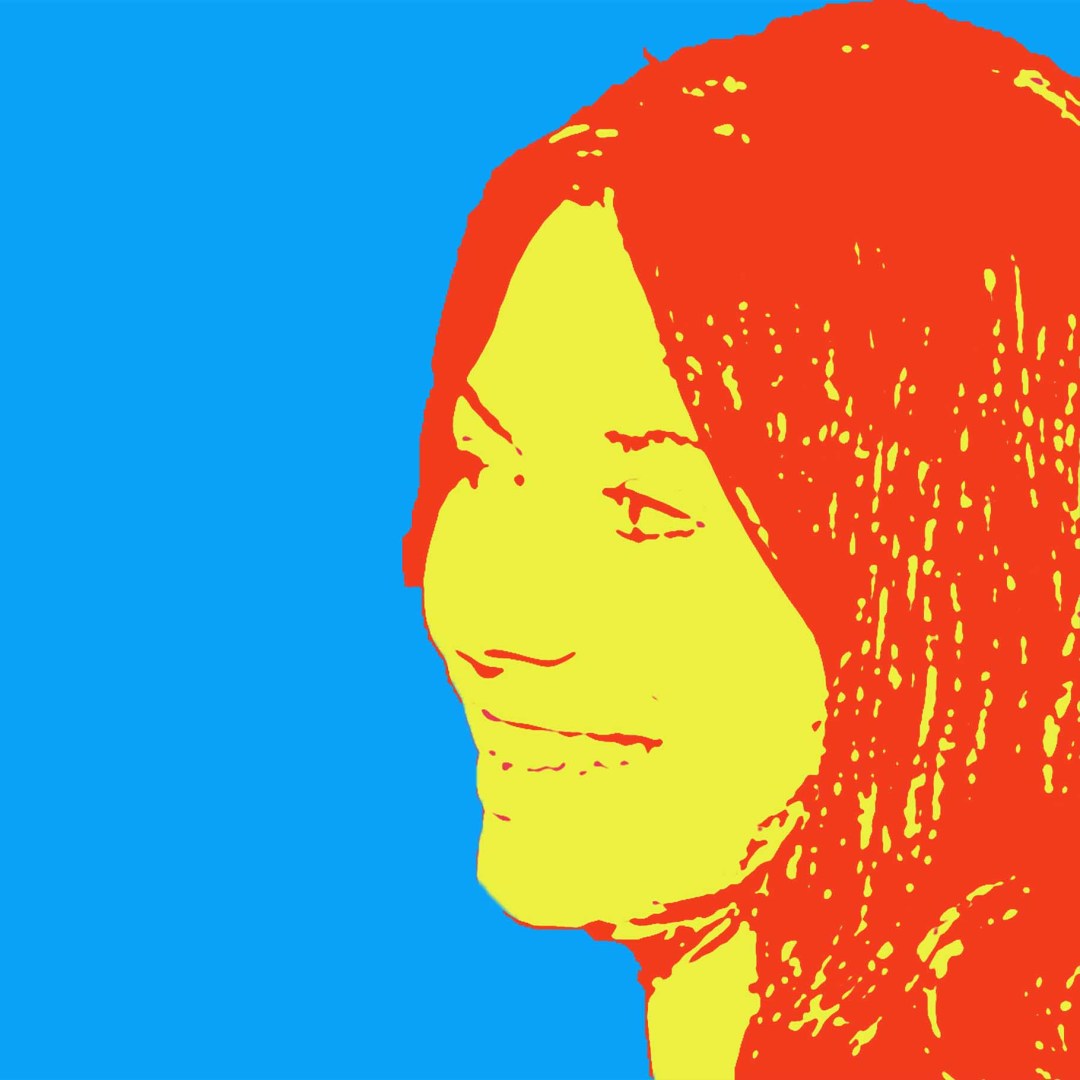 A question about our training courses, our TCF exams?
Fill in the form below, or contact us directly by email or telephone.